WOW! Toilet That Cleans Itself Lands in Lagos (Photos)

A new self-cleaning mobile toilet that cleans itself has been launched in the Iyana Oworo BRT Park and Berger, by the Lagos state Government.

For those who ply the normal 3rd Mainland Bridge especially the Iyana Oworo BRT Park and Berger, you must have noticed a public toilet that stands out from the park. Well, according to our investigations, we later got to know that the toilet was made possible courtesy of The Lagos State Government and JCDecaux Africa.

JCDecaux Africa is the company in charge of LATIS, the new digital signboard you see around Lagos and its environs. According to our findings, JCDecaux toilets have been in France for quite a while before the introduction in Lagos, Nigeria. 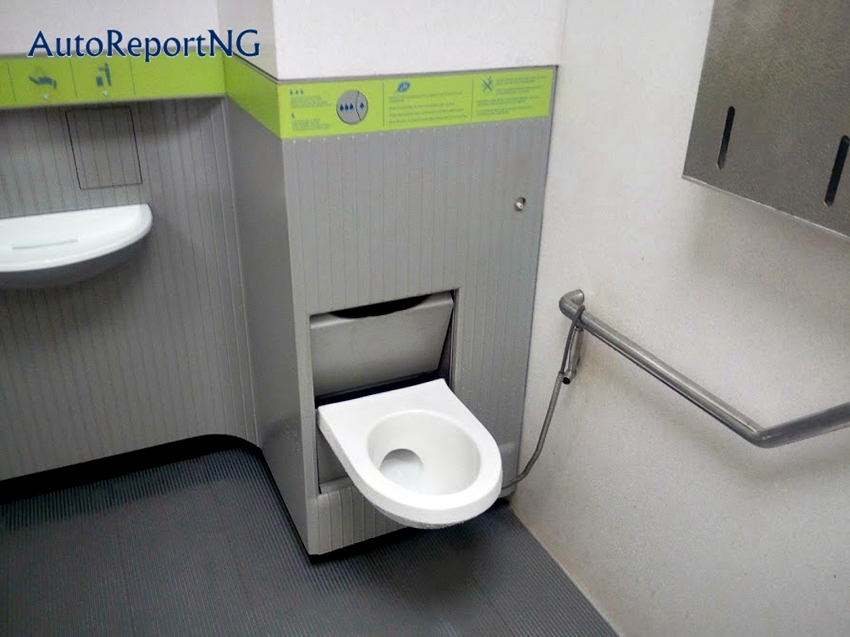 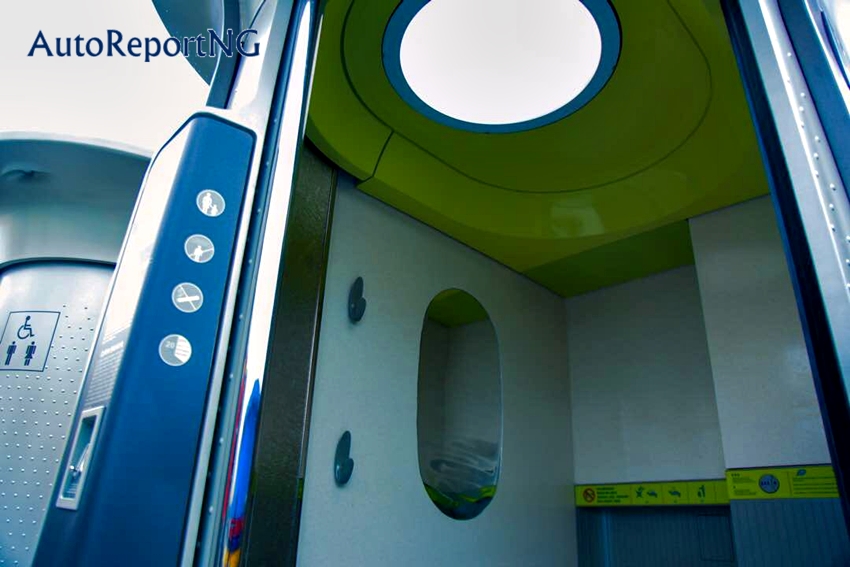 ‘If You Leave me, Water go Carry You’, Chioma Celebrate Davido on His Birthday (Video)

5 Mind Blowing Sex Positions To Try With A New Partner

5 Most Dangerous Tourist Destinations in the World

Check Out The 9 Most Powerful Militaries in The World