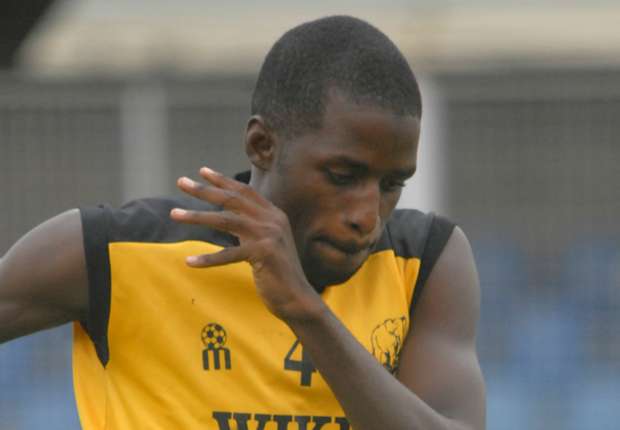 Wikki Tourists will be crowned champions of the Nigeria Professional Football League (NPFL) at the end of the season, according to their positive captain Mustapha Ibrahim.

The Bauchi-side fell to second on the log after a heavy 3-0 defeat at the hands of Akwa United in a Match Day 29 fixture, but right-back Ibrahim believes his side have what it takes to be champions.

“Of course, the second spot is not where we are supposed to be at the moment but we know why and that’s the reason we have pushed behind us the defeat at Akwa United to focus 100% on the clash against Lobi Stars,” Ibrahim told Supersport.com .

“The drop to the second position is for the time being as we see it as one of the challenges on our path to become champions at the end of the season.

“We are preparing adequately for Lobi Stars as well as the next away clash at Nasarawa United aimed at recording a convincing wins.

“Of course, we will be champions it’s not an impossibility not even the loss at Akwa United can change it.