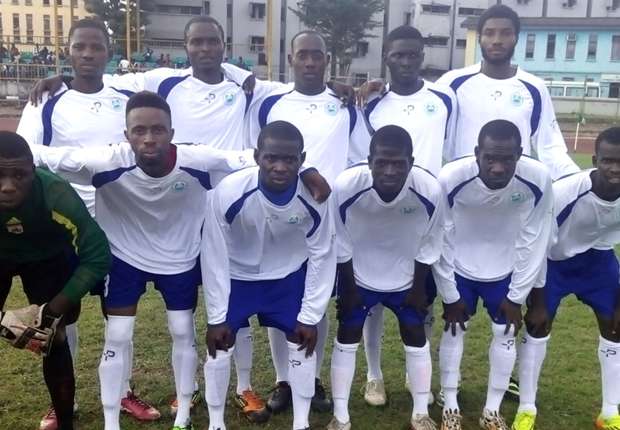 The University of Lagos football team recorded their second loss in a row after a 1-0 defeat to Cityfut Escola as they prepare for the Nigerian Universities Games later this year.

With the University of Lagos gifted the hosting rights for the 2016 pre-NUGA games for Southwest zone, the Dr. Ogunsemoore tutored side are falling off expectations ahead of next month’s showdown in front of home crowd.

The Warlords surrendered to a 2-1 defeat against Odiah fc last week Thursday in what ended as their first loss of the semester as Tosin Shoboyede’s early goal was not enough to win the first game.

The nightmare continued when Lagos-based academy Cityfut Escola grabbed a 1-0 win at the University’s sports centre and play maker Kellor Smith failing to convert from the penalty spot at the closing stage of the match.

BUDGET PADDING:Yakubu Dogara In A Closed Door Meeting With Buhari

Gernot Rohr to Continue on as Nigeria Coach

Ighalo Set to Leave Manchester United This Week As Shanghai…