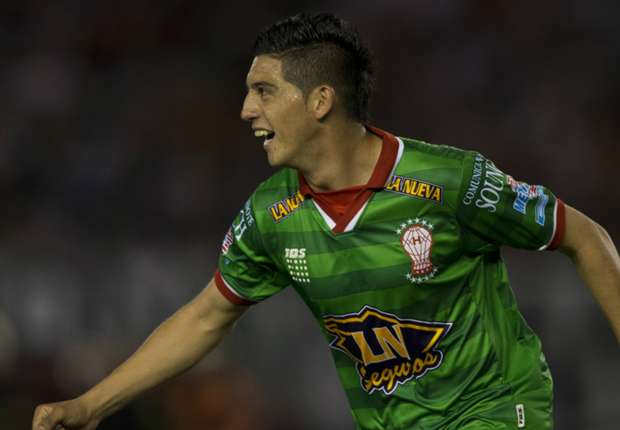 Villarreal have signed attacker Cristian Espinoza from Huracan on a five-year contract.

The Yellow Submarine – fourth-placed finishers in La Liga last season – confirmed on Thursday they have landed the 21-year-old, who is set to represent Argentina at the Olympic Games in Rio.

Villarreal have had a busy time in the transfer market ahead of the 2016-17 season having also signed Roberto Soriano, Alfred N’Diaye, Denis Cheryshev and Alexandre Pato, along with securing loan deals for Jose Angel and Andres Fernandez.