The President is not pleased with the way insecurity is being handled in many parts of the country and is not mincing words about it.

Buhari said this during a meeting with security heads at the presidential villa on Thursday.

Buhari said the Security Chiefs have not done their best in curbing the issue of insecurity in the country.

He warned the heads of the nation’s security agencies that excuses would no longer be tolerated and asked them to do more to secure the nation and its people.

He added that the President has ordered him to meet with the state governors in the North-West and that of Niger State, in other to identify the problems and find solutions to them.

“A meeting was just concluded between Mr. President and heads of the security agencies, that is the operational heads consisting minister of defence, the service chiefs and on the other hand, the intelligence components that is consisting of myself and the intelligence heads,” Monguno said.

“Today’s meeting basically focused on recent developments. Mr. President has expressed great concern over the declining security situation in the country. He is extremely unhappy about what is happening and he feels that, even though the security agencies are doing their best, their best is not good enough for him and wants and immediate reversal of the current trend and immediate reversal of our misfortunes in all their dimensions.

“Mr. President also told us clearly in no uncertain terms, that he and indeed the administration campaign to power on the platform of three issues, fighting insecurity, overcoming our economic difficulties and dealing with the scourge of corruption. More so, he noted that it takes common sense for anyone to understand that without security, the pursuit of the other two will just be an exercise in futility.

“He, therefore, warned the security agencies to take into consideration the wider implication of the gradual decent of the security of this country, he is not going to accept any further escalation of the security situation. He also stated, that no one was forced on him, he selected everyone individually based on what he feels their records had revealed and therefore, it is up to individual organisation to live up to the expectations.

“Again, Mr. President has also said that, it is extremely important that we in the security agencies, must ensure that we justify the leadership by not disappointing the populace. He also pointed out the immediate areas of concern and these areas are also interlinked and we must find a way out, especially the issue of proliferation of drugs, small arms and light weapons. These two issues also go hand in hand with the major issues of criminality in this country, be there banditry on one hand on the north west of Nigeria or terrorism in the north-east.”

The meeting took place amid calls on the president to address Nigeria’s rising security challenges.

Highlights of the meeting are captured in the pictures below: 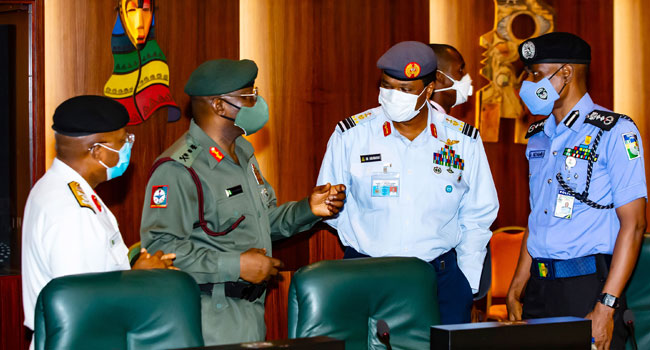 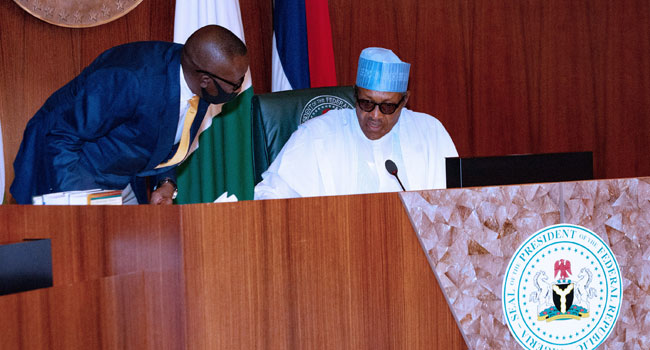 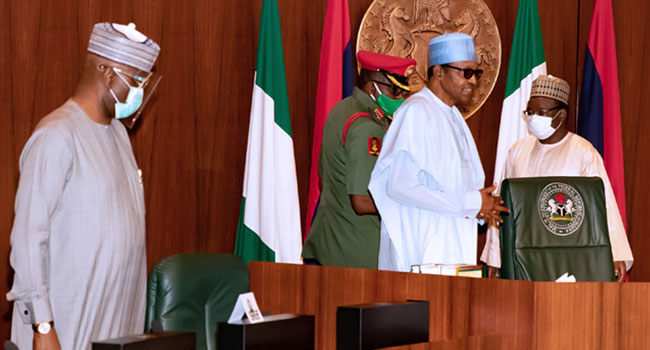 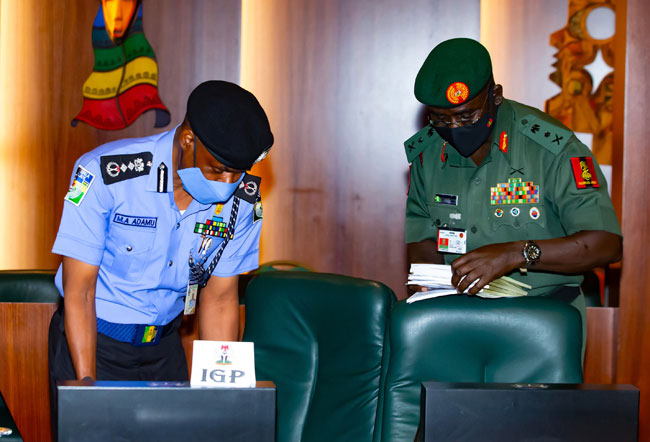 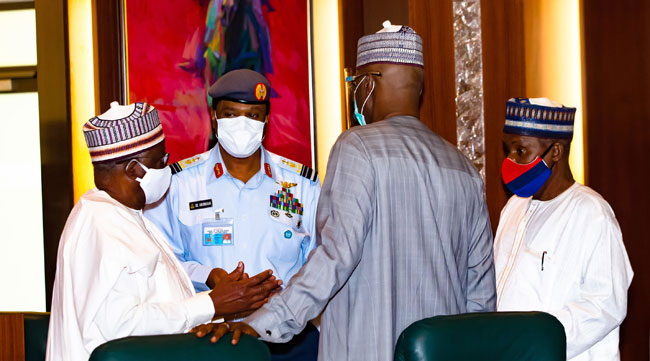 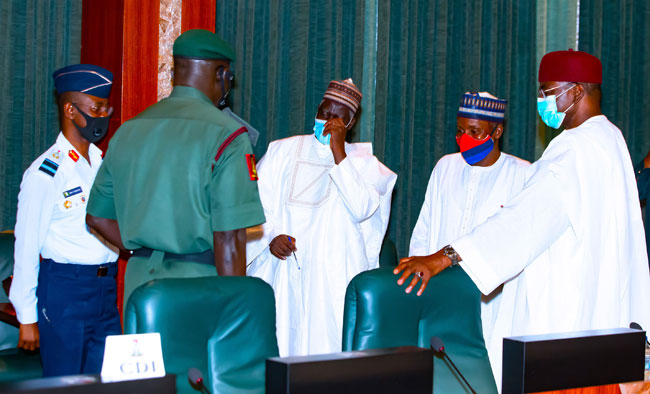 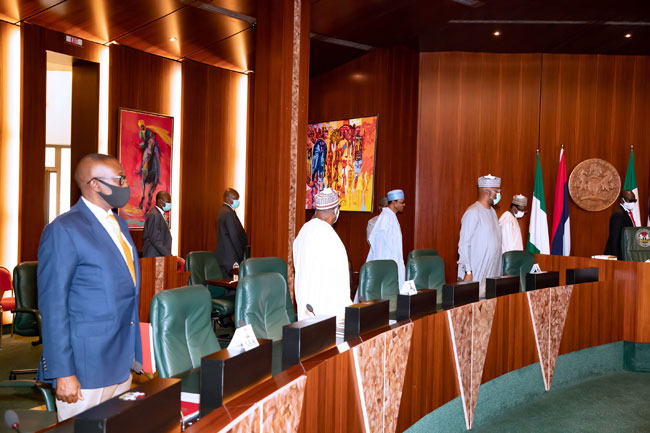 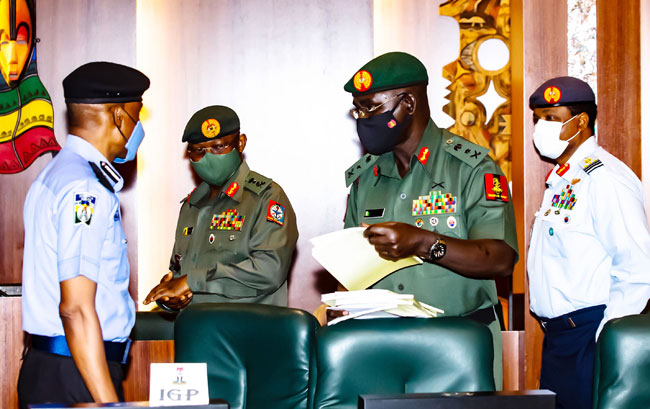 BREAKING: ASUU Agrees to Call Off Strike After Reaching…