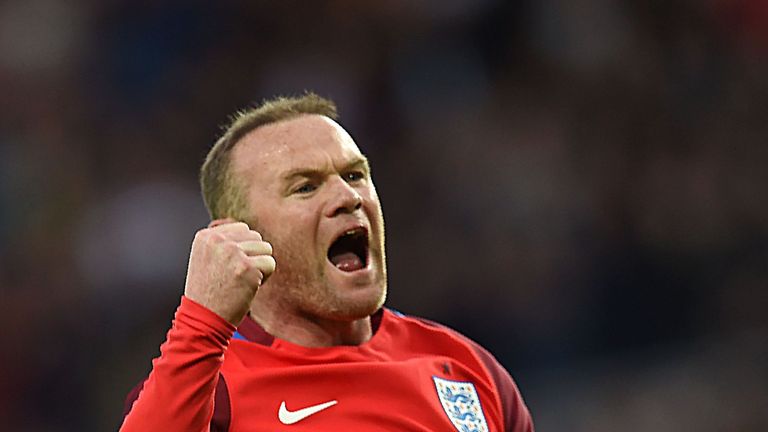 And the 30-year-old Manchester United forward is poised to become England’s most-capped outfield player when he leads the side out on Sunday in Slovakia.

That would take him to 116 caps, one more than David Beckham, and behind just goalkeeper Peter Shilton (125) in the all-time list.

Allardyce was appointed after England crashed out of Euro 2016 at the round-of-16 stage, having suffered a shock 2-1 defeat at the hands of Iceland.

Manager Roy Hodgson departed after the loss but Allardyce has decided that there is no need for a change of captain as well.