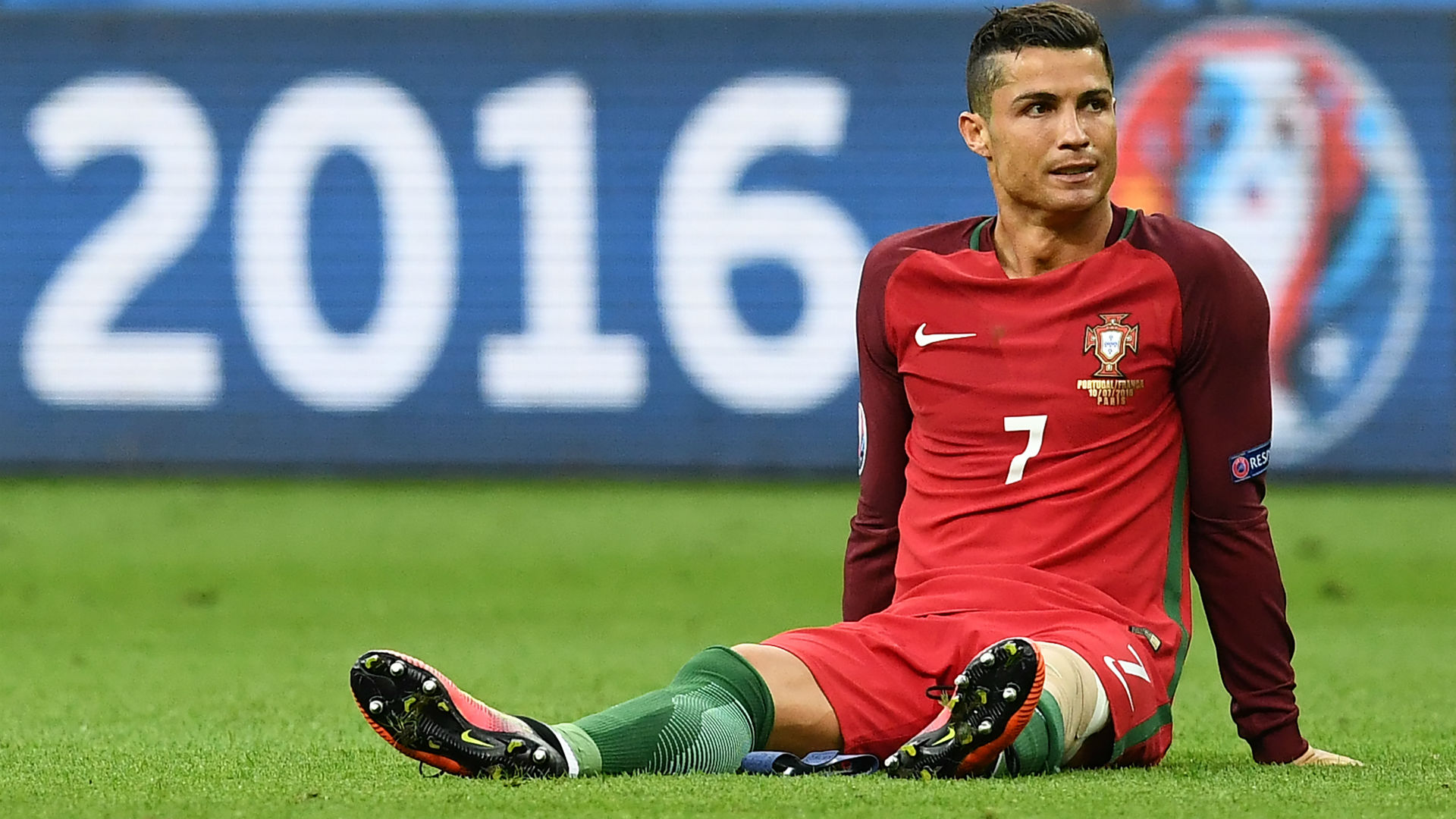 Portugal captain Cristiano Ronaldo has been left out of his country’s squad for matches against Gibraltar and Switzerland, with the Real Madrid forward not fit enough to be included.

Ronaldo – who won UEFA’s Best Player in Europe award on Thursday – missed pre-season as he was recovering from a knee injury sustained in the Euro 2016 final against France and only recently returned to training.