Policeman and Soldiers on Monday dispersed members of the #RevolutionIsNow movement who converged at the National Stadium, Surulere, Lagos.

The protesters had converged in front of Yaba Stadium to protest against the growing spate of insecurity and other issues in the country when the policemen struck.

The protest was called by Omoyele Sowore, presidential candidate of the African Action Congress in the February 2019 General Election, and publisher of the online medium, Sahara Reporters.

It will be recalled that the convener of the Protest, Omoyele Sowore has since been arrested by the Department of State Security, DSS.

Protesters and passers-by are running for safety.

See Photographs from the scene below; 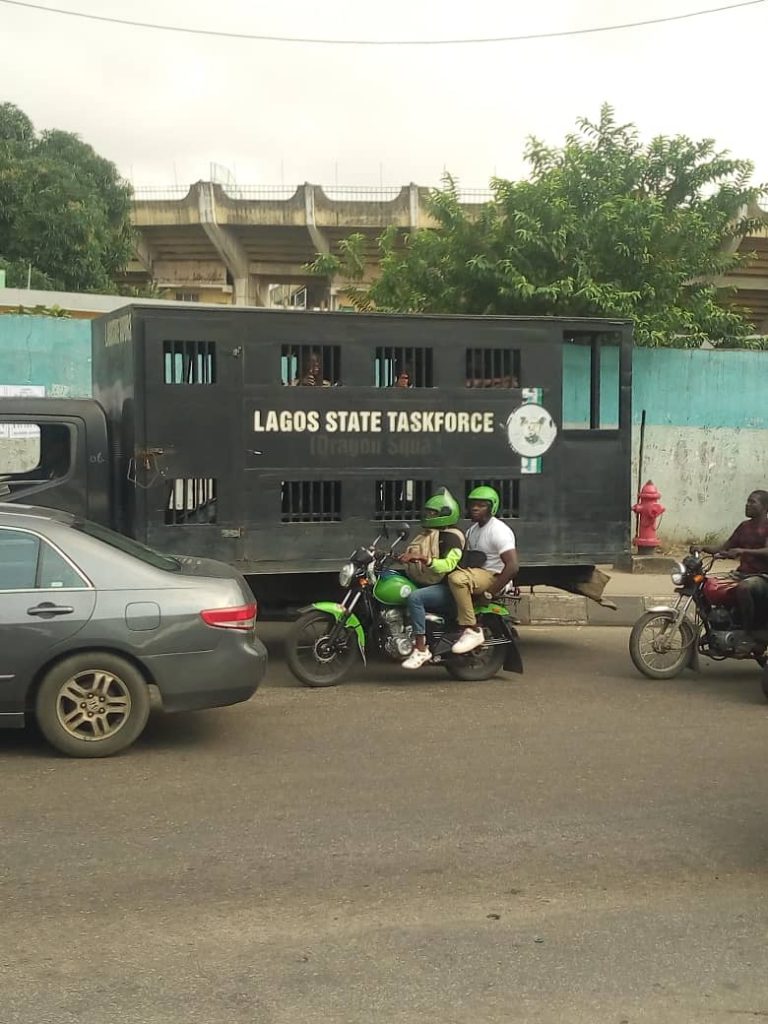 ‘There Will Be No Govt In Bayelsa From Friday!!! Oshiomhole Blows Hot