Akeredolu while inaugurating the corps in Akure, the state capital expressed delight with the performance of the pioneer Amotekun Corps officers who just completed their training.

He urged them to put into good use all they were taught during training to ensure the security of life and property in the state.

While soliciting for more funding from the Federal Government to equip the police, governor Akeredolu said that the Amotekun Corps is designed to support the existing security framework in the state.

The Governor stressed that with a workable synergy among the leadership of the security agencies and that of Amotekun, a water-tight strategy capable of arresting crimes even before they occur would be deployed.

Governor Akeredolu also used the occasion to flag off some vehicles, motorcycles, and other communication gadgets to ensure the officers discharge their duties effectively.

He described Amotekun Corps as a child of necessity born out of the need to explore other means of securing communities.

The ceremony was well attended by various stakeholders across the state; from the government to traditional and religious institutions.

Ondo is the latest Southwestern state in Nigeria to inaugurate its own command of the Amotekun Corps. 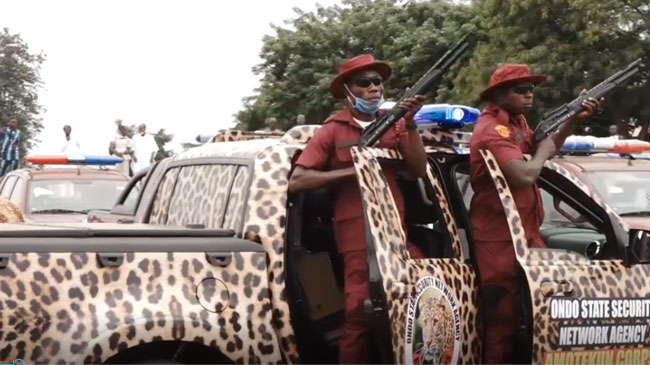 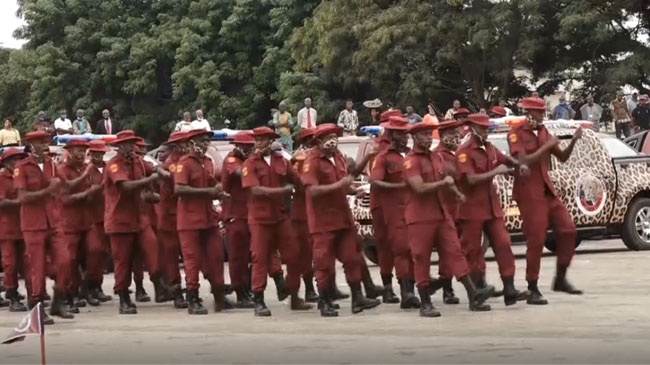 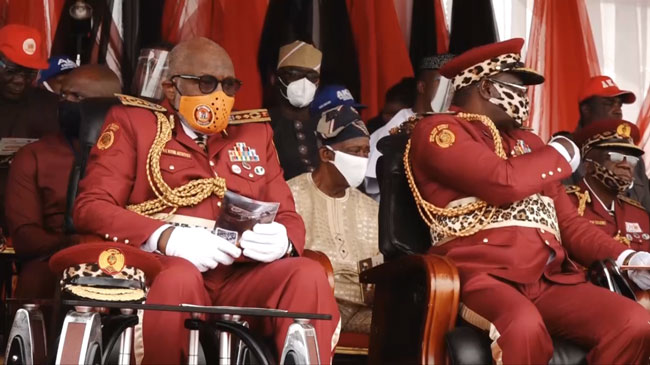 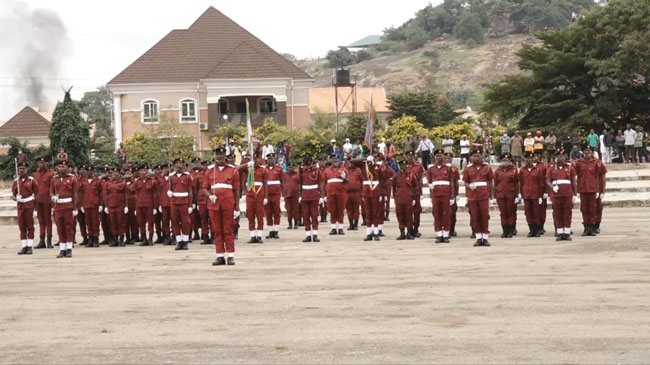 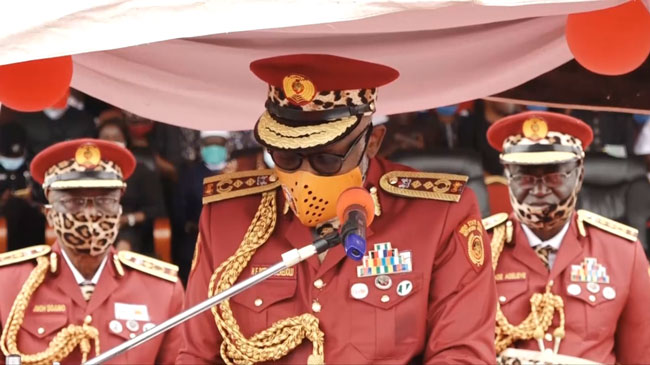 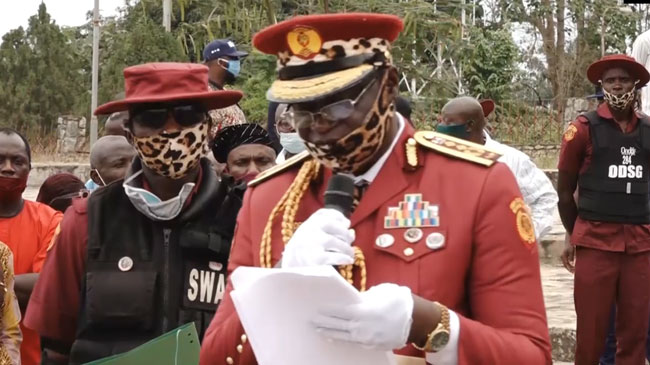 In a bid to tackle the security challenges within the region, governors of the Southwest met and agreed to establish a security outfit that will support the security framework of the region.

Buhari To Address Nigerians On January 1

BREAKING: Sanwo-Olu recovers from COVID-19 — after 12 days in isolation

I Won’t Touch $20,000 You Made From Abducted Leah Sharibu’s Plight, Garba Shehu…

Reno Omokri Vows To Give Presidential Aide $20,000 To Sleep…