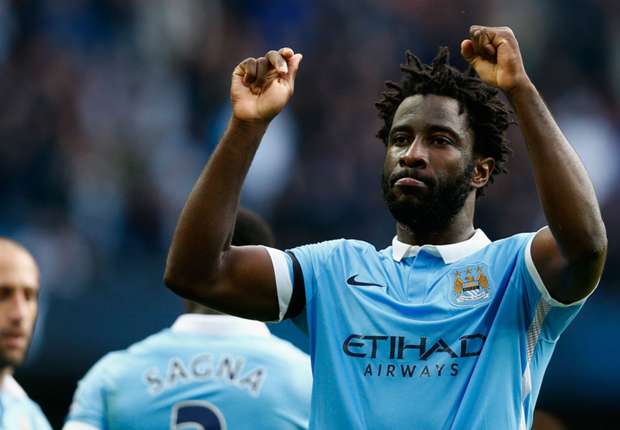 The 27-year-old will strengthen a Stoke squad without a win in three Premier League matches this season as he aims to recapture the prolific form he displayed at Swansea City to earn an ill-fated switch to the Etihad Stadium.

Wilfred Bony joined Swansea for a then club-record fee from Vitesse in 2013 and scored 35 times in 70 matches.

He scored 11 goals in 46 appearances for the club and has failed to secure a place in Pep Guardiola’s plans as head coach.