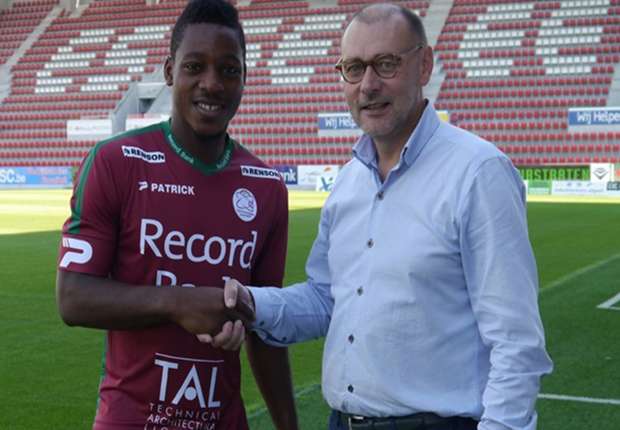 The player who played a role in the Dream Team VI’s Olympic bronze medal winning feat would be hoping to strengthen manager’s Francky Dury midfield.

“Kingsley Madu (20) has just signed a contract for three seasons with Essevee,” the club announced on their website.

“The 20- year-old Nigerian left winger joins from Slovakia’s AS Trencin.  Madu with Nigeria won the bronze medal at the Olympic Games in Brazil.”

Having completed this move to the Belgian outfit placed sixth on the topflight log, he is expected to join the Super Eagles in Uyo on Wednesday ahead Saturday’s Africa Cup of Nations qualifier against Tanzania.

US OPEN: Venus Williams Advances To US Open Second Round On Record 72nd Grand Slam Appearance