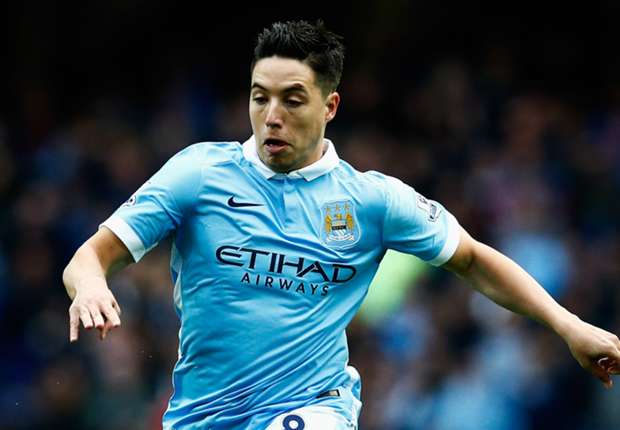 Manchester City have announced that Samir Nasri has joined Sevilla on a season-long loan.

The French midfielder was said to be close to a move to Turkish side Besiktas, but Sevilla were able to capture him ahead of the close of the transfer window.

Nasri will spend the remainder of the season at the Ramon Sanchez Pizjuan, although the loan agreement does not feature an option for Sevilla to buy.