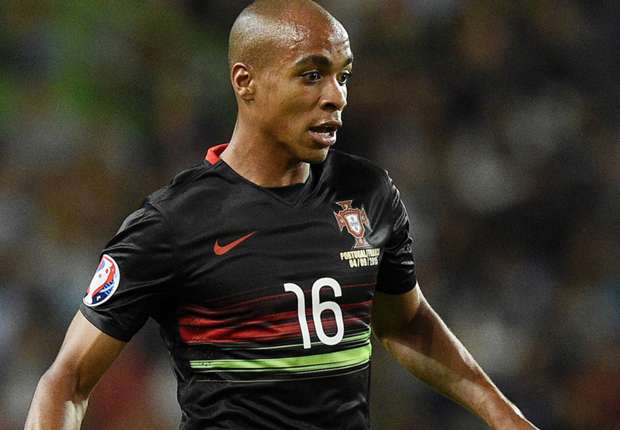 The Serie A club have splashed out to sign the midfielder from Sporting, following his tournament-winning exploits for Portugal at Euro 2016 in France this summer.

After Sporting confirmed they had sold the 23-year-old for a fee that could reach €45 million on Saturday, the Serie A side have now announced the deal and revealed he will be presented to the club’s supporters later on Sunday.

Joao Mario played in all seven games as Portugal secured Euro 2016 glory last month and his arrival is set to be followed by that of Brazil striker Gabriel Barbosa.