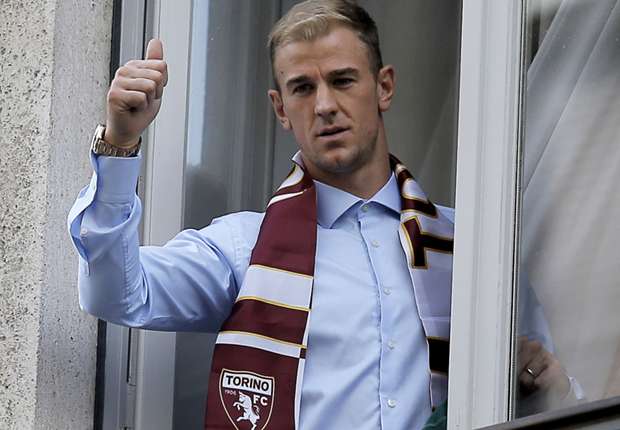 Joe Hart has completed a season-long loan deal to join Torino after falling out of favour with new Manchester City manager Pep Guardiola.

Hart arrived in Turin on Tuesday, with the loan moved confirmed on transfer deadline day.

Hart could make his Serie A debut for Torino at Atalanta on September 11.