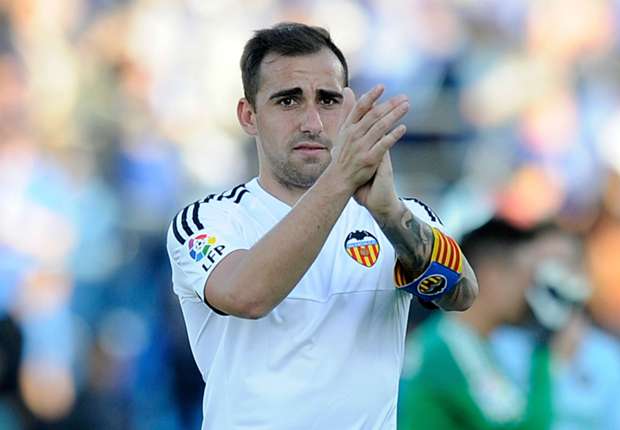 Barcelona have announced the signing of Spain striker Paco Alcacer from Valencia on a five-year deal, with Munir El-Haddadi moving in the opposite direction on a season-long loan.

Alcacer, 23, was omitted from the Valencia side that lost 1-0 to Eibar on Saturday and underwent a medical at Barca on Monday before completing a move worth an initial €30million.

Barca could pay €2m more in add-on fees and have inserted a €100m buy-out clause into Alcacer’s deal at Camp Nou.

Alcacer is Barcelona Sixth signing of the season.

Alcacer scored 43 goals in 124 appearances for Valencia and has won 13 caps for his country.

Catholic Priest Beaten to a State of Coma – In Anambra State