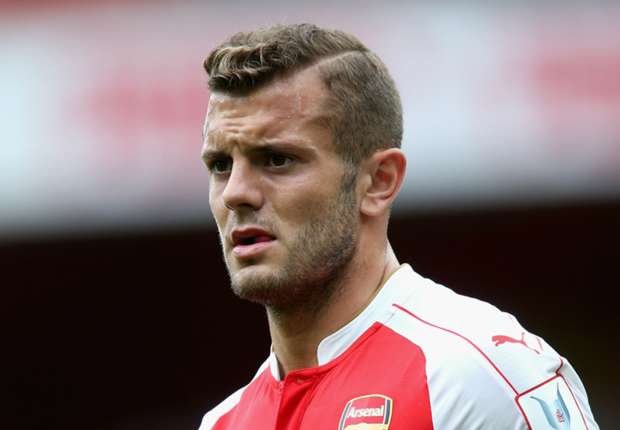 England midfielder Jack Wilshere has agreed to join Bournemouth on a season long loan from Arsenal.

‘Wilshere will seek to reignite his career away from Arsenal after failing to feature on a regular basis for Arsene Wenger side. .

Gunners boss Arsene Wenger has allowed Wilshere to go in search of first-team football elsewhere as he bids to get back on track following a series of injury setbacks that have seen him fall out of favour for club and country.

Bournemouth saw off competition from Premier League rivals Crystal Palace and West Ham to land the 24-year-old on deadline day.

Eclipse Of The Sun Experienced In Nigeria Today