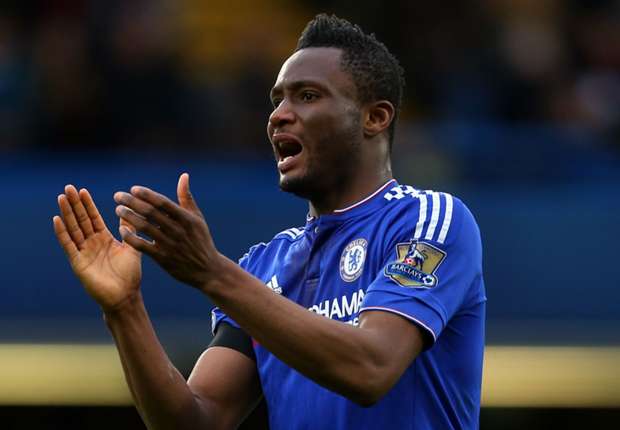 Mikel Obi Insist He Is Staying At Chelsea

Chelsea midfielder John Mikel Obi says he will ‘definitely be  staying at Stamford Bridge for the 2016-17 season.

The 29-year-old, who was the subject of transfer from Chelsea this summer following the arrival of new manager Antonio Conte, pledged his future to the London outfit despite the fact his contract at the club will run out in 2017.

“I am definitely staying at Chelsea and I will try to give my best to the club, like I have always done,” Mikel said

“For 10 years I have been going to the same training ground and locker room. It is an amazing club, with an amazing owner.

“I have a year left and then we will see what happens. If I play well this season, it will help me earn a new contract.

Mikel, who will miss the start of the new Premier League season, is hoping to make his first Olympic appearance at the 2016 Olympics men’s football event after being selected as one of the Nigeria’s two designated over-23 players.

“I explained to the club why I wanted to go to the Olympics and I thank them for their understanding,” he said.

“The coach also gave me his blessing. He told me to make sure I do well and bring back the gold medal!

OFFICIAL: Soriano Joins Villarreal On A Five-Year Deal From Sampdoria