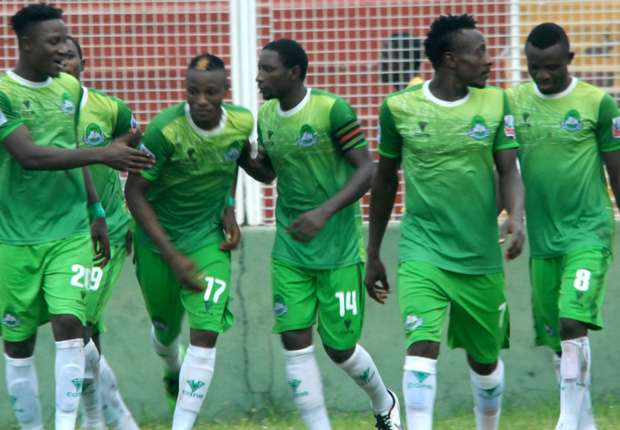 Kabiru Dogo: We Deserved Our 1-0 Win Over The Flying Antelopes On Sunday

Philip Azango’s goal six minutes after the hour sealed a slim victory for the Lafia-based team in Makurdi.

All the talk in the build up to the match was the clash between Samuel Agba and Chisom Egbuchulam, but both players had a minimal impact on the game.

Nasarawa United are fifth in the league table with 49 points from 32 games.