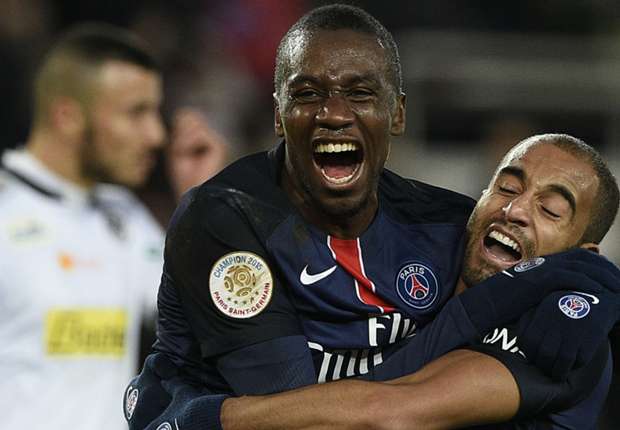 PSG President Nasser Al-Khelaifi has insist that Juventus target Blaise Matuidi will sign a new contract and stay at Paris Saint-Germain, according to club

Juventus have been strongly linked with a move for Matuidi as they seek a replacement for Paul Pogba, who joined Manchester United for a world-record fee.

But they appear to have been rebuffed in their attempt to capture Pogba’s compatriot, who is now set to extend his stay at Parc des Princes.

“I can confirm that he will not leave and that we will extend his contract,” Al-Khelaifi told Le Parisien. “I always wished that he would stay and he also has always wanted to stay.

“He is an exemplary player who has always given everything for PSG. He has a huge heart on the field and off it. He is a great representative of the club.”

Matuidi’s current deal runs until 2018 and he is expected to extend it by a further year.