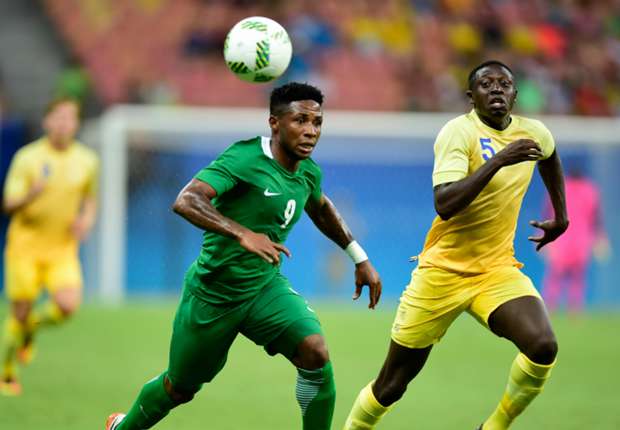 Nigeria national team camp is beginning to bubble ahead of preparations for this weekend’s Africa Cup of Nations qualifier against Tanzania.

Meanwhile, technical adviser Gernot Rohr some invited foreign pros who have flight delays in Lagos are expected in the Akwa Ibom State capital before the close of the day.

Captain John Obi Mikel who captained the Dream Team VI to win bronze at the 2016 Rio Olympic Games is expected in the country at the team’s Le Meridien Hotel, Uyo on Tuesday.

Result of Saturday’s qualifier at the Akwa Ibom Stadium counts for nothing as Egypt have already picked the lone ticket from the group.