Heirs to The Throne: 5 Young Footballer Likely to Takeover From Lionel Messi and Cristiano Ronaldo

Cristiano Ronaldo and Lionel Messi are two of the greatest footballers ever to have played and still playing the round-leather game.

But Juventus forward Ronaldo, 35, and Barcelona’s Messi, 33, can’t go on forever. Who will take their place?

With that in mind, we have decided to reveal some of the next generation superstar that will fill the void Ronaldo and Messi will leave behind.
Check them out below.

Mbappe is just 21, already a World Cup winner with France in Russia in 2018 and quite simply football’s greatest young star.

He has proven to be the leading man for his football club, Paris Saint-Germain even ahead of Neymar. He surely is the next big thing.

Now 20 years old, Atletico Madrid spent a club record fee of £113m to secure the signing of Joao Felix from Benfica in July. It was the world’s third highest transfer fee, paid for a then-teenager who had played just 43 first-team games.

Though, his Atletico career has been hampered by injury and not being played in his preferred position.

He is however on his way to undoubtedly becoming the offensive trump card for a side who despite their defensive strengths frequently find it difficult to score.

The Dortmund youngster is an outright goalscorer and one that scores goal with ease.
Haaland has been showing tremendous talent since his days at Red Bull Salzburg, scoring a record 10 goals in the group stage.
He, however, moved to Dortmund in January, and within three games, the player bagged a phenomenal seven goals. He has been tipped to takeover when Ronaldo and Messi retire. 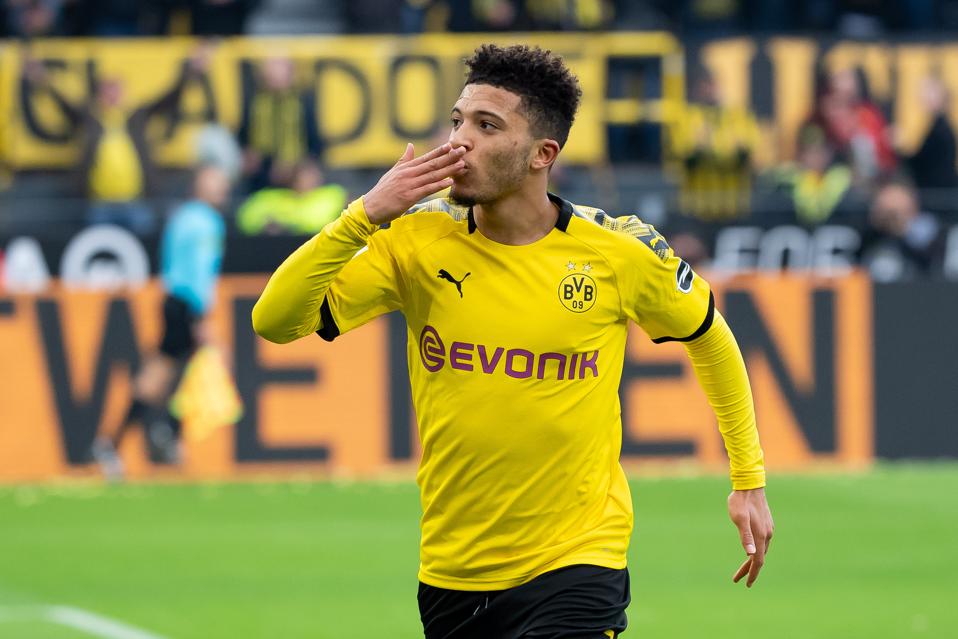 When Dortmund reserved their vacant No 7 shirt for a 17-year‑old from south London after the departure of Dembélé last summer, most supporters of the German club presumed it was a grand gesture but one very much with an eye on the future.

He is currently one of the hottest properties in the transfer market as Manchester United, Liverpool and Chelsea are rumored to be vying for his signature.

Kai Havertz is a German professional footballer who plays as an attacking midfielder or right winger for Bundesliga side Bayer Leverkusen and the German national team.

Upon making his debut for Leverkusen in 2016, Havertz became the club’s youngest ever debutant in the Bundesliga and he became their youngest ever goalscorer when he scored his first goal the following year. He is also the youngest player to reach the milestones of 50 and 100 league appearances in the German top-flight.

The World On Her Knees— A Leveler