Black Stars midfielder Afriyie Acquah has taken a leaf out of Shatta Wale’s book by accidentally leaking a private tape to his many fans on Snapchat.

Last year a video of shatta Wale receiving a blow job from a lady we believe to be Michy Gh Friend was mistakenly shared on his snap which went viral.

Though the video was deleted, some Snapchat users however screen-grabbed the video in which a white woman was spotted giving the Black Stars midfielder a blow job. 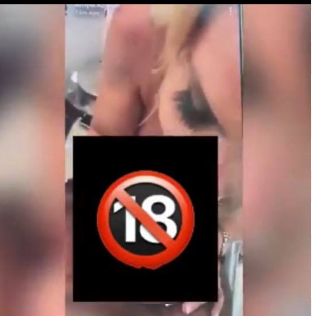 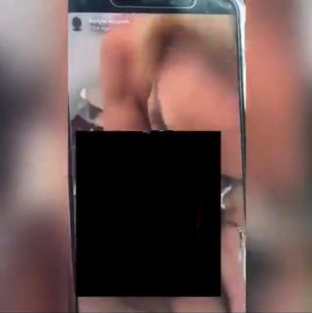 Burna Boy Attacks Nigerian Artists on Twitter, Claims He is The Best Since Fela…

Diane: Take A Look at Cleavage-Baring Photos of Former…