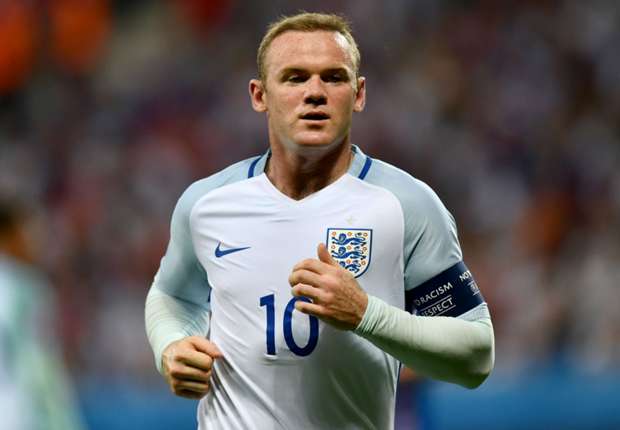 Wayne Rooney has revealed he is set to retire from international football after the World Cup in Russia in 2018.

Rooney has retained the England captaincy under new manager Sam Allardyce and will lead the team against Slovakia in a World Cup qualifier on Sunday.

But the Manchester United forward has confirmed the next World Cup will be his international farewell, insisting his “mind is made up” that it is the right time to quit.

Rooney is England’s record scorer with 53 goals and he will win his 116th cap his country if he plays on Sunday.