Arsenal were crowned champions of the 2019 celebrity all-star football competition season 5 after defeating Chelsea in the final match.

The final game which had a lot A-lists celebrity ended 2-1 in favour of Arsenal. Nigerian comedian, Bovi and Super Eagles striker, Aaron Samuel was on target for Arsenal while Comedian, Sydney Talker got the only goal for Barcelona 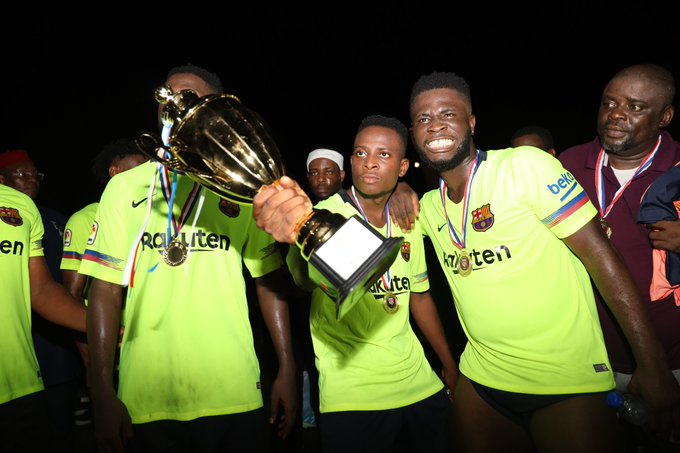 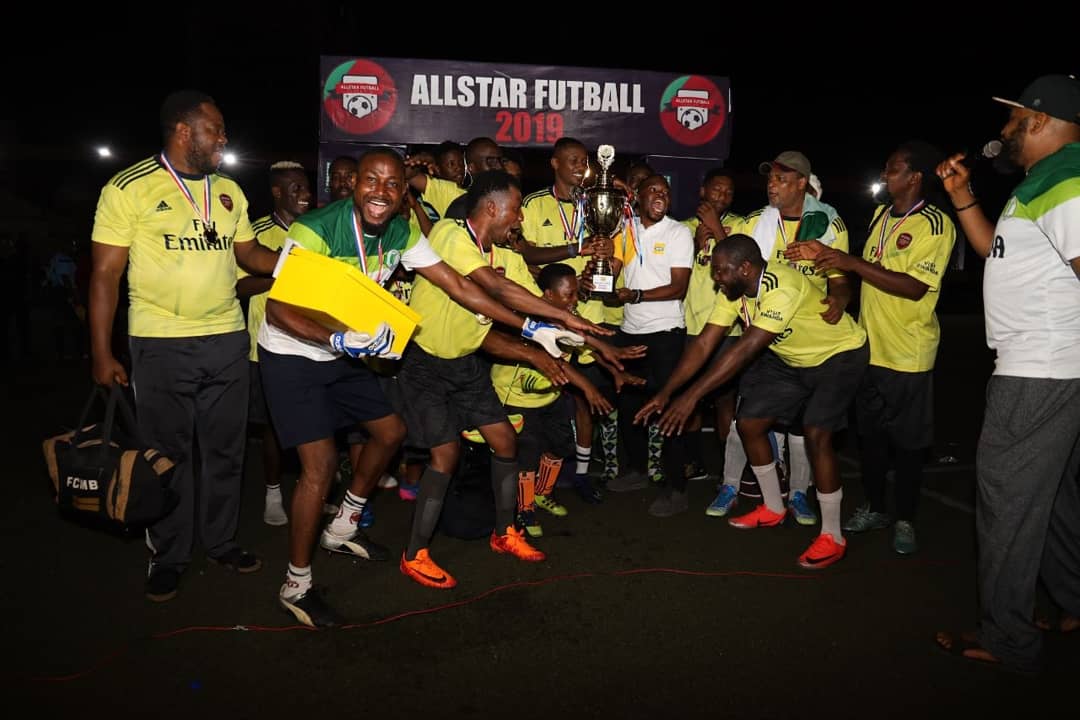 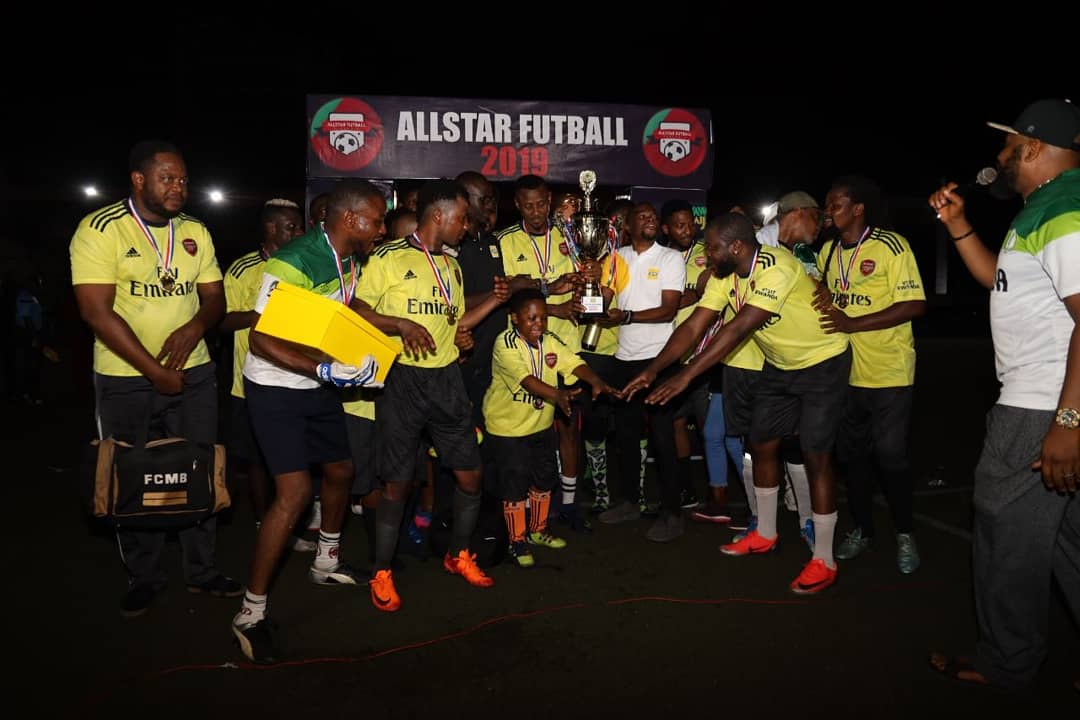 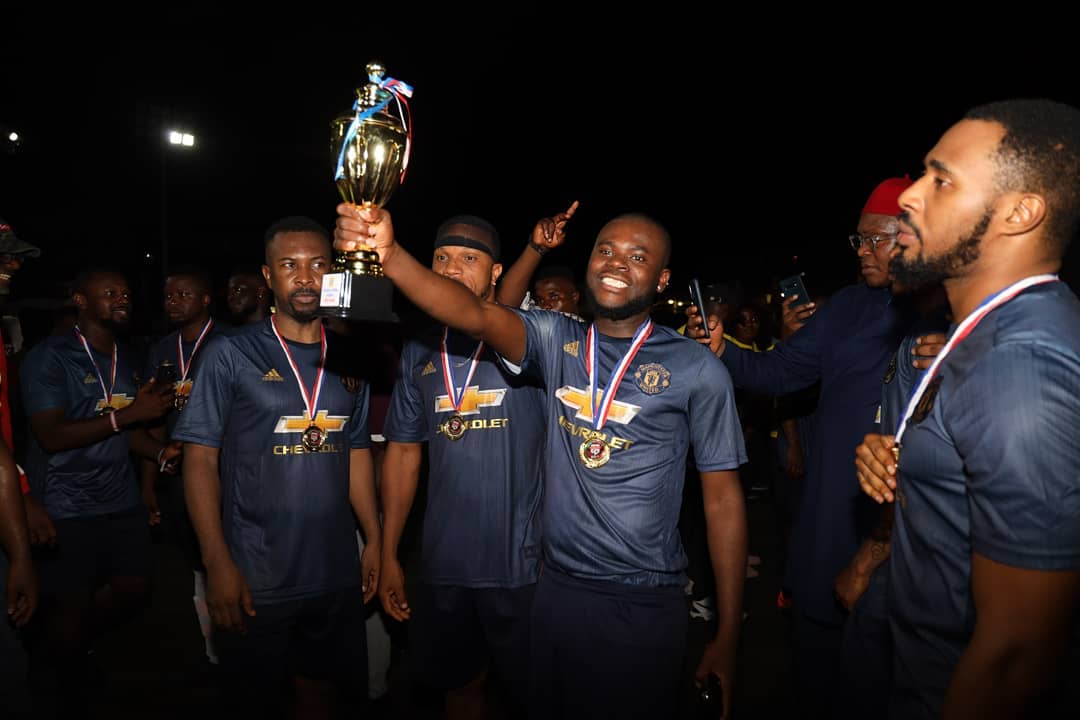 The football match which was held at Campos stadium, Lagos Island, on Sunday, December 1st, 2019 had in attendance celebrities from different parts of the industry such as comedian Ali Baba, Nedu, Pencil, Craze Clown, Sydney Talker, among others and music artists such as, award-winning rapper Junior Boy, Oritse Femi, Run Town and many more.

The movie industry was also not left out as they had Chinedu Ikedieze (Aki), Kelvin Ikdeuba, Pascal Atuma, Baba Landlord, John Njamah among others present at the football match.

Bovi was named the most valuable player of the tournament while Aaron Samuel won the golden boot award. 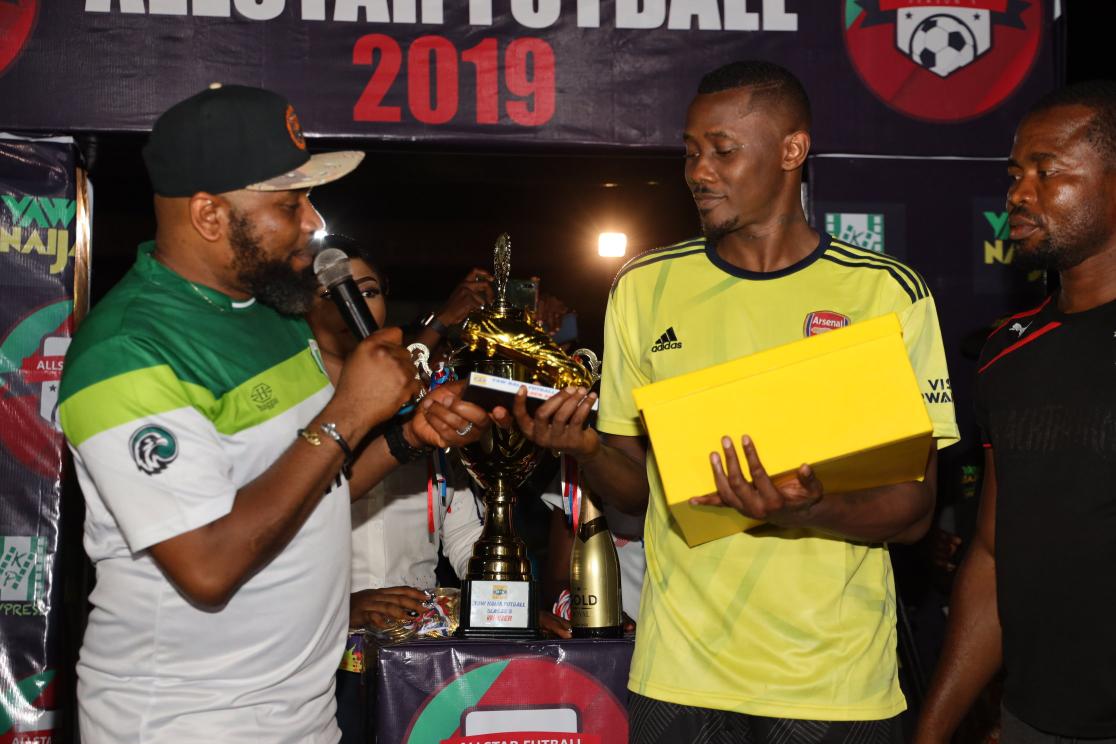 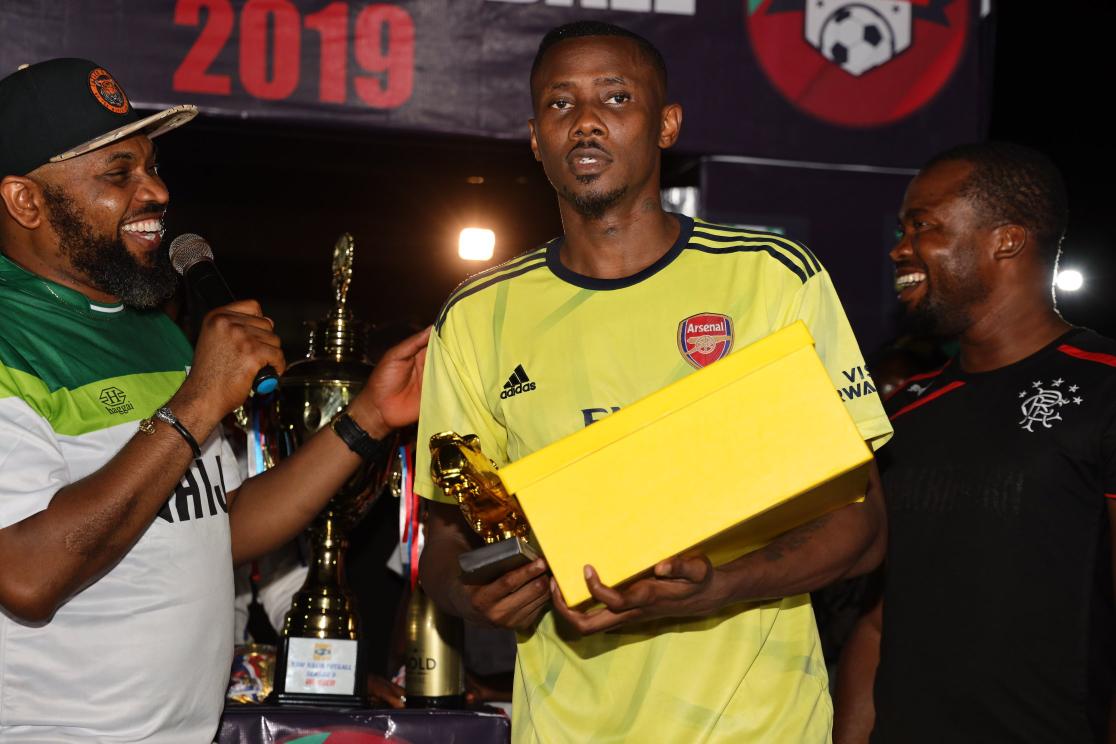 See more photos from the Celebrity All Star Below. 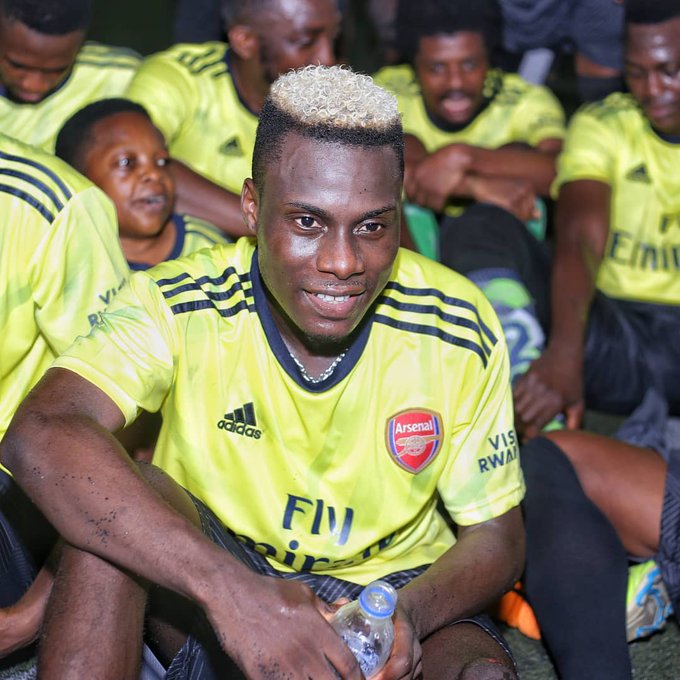 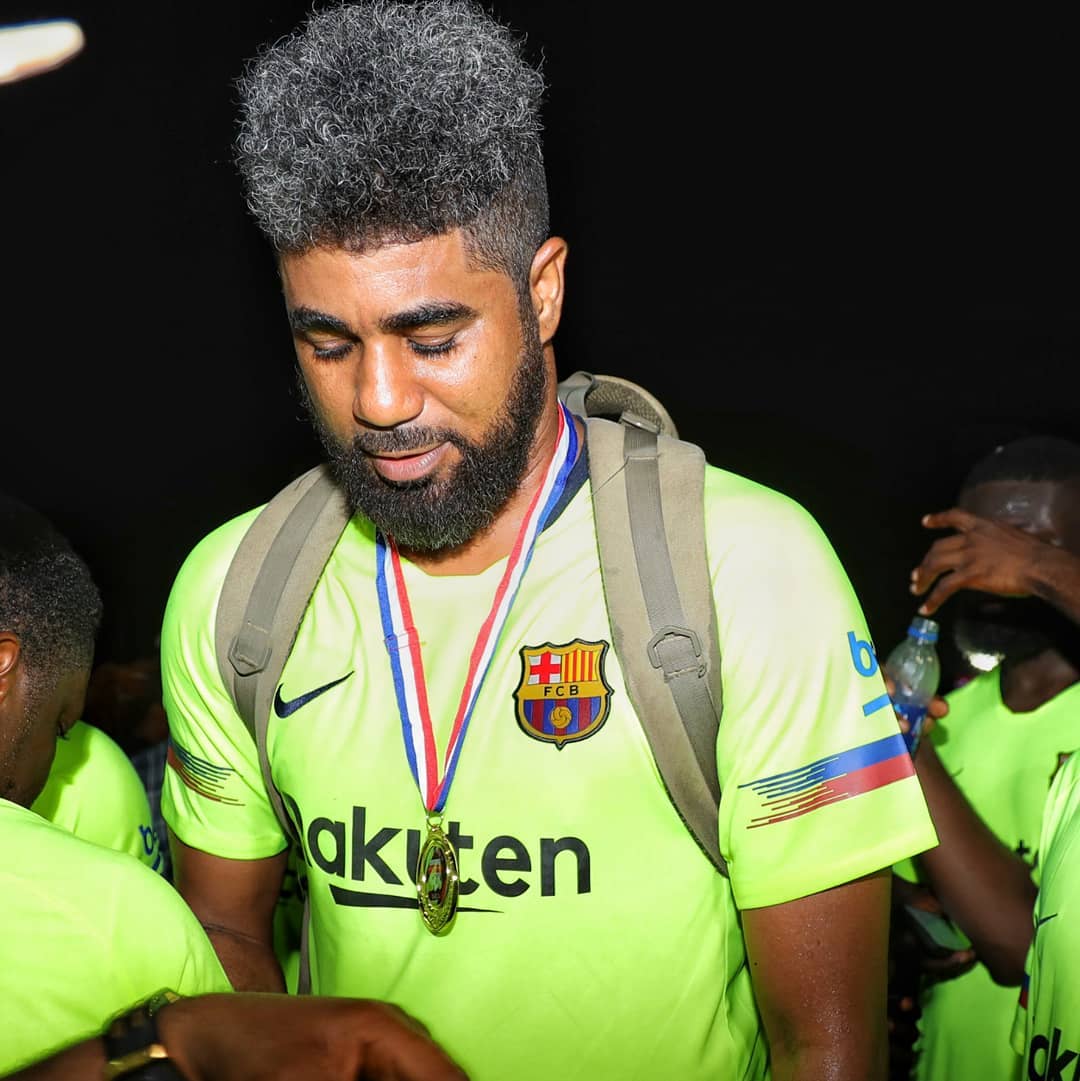 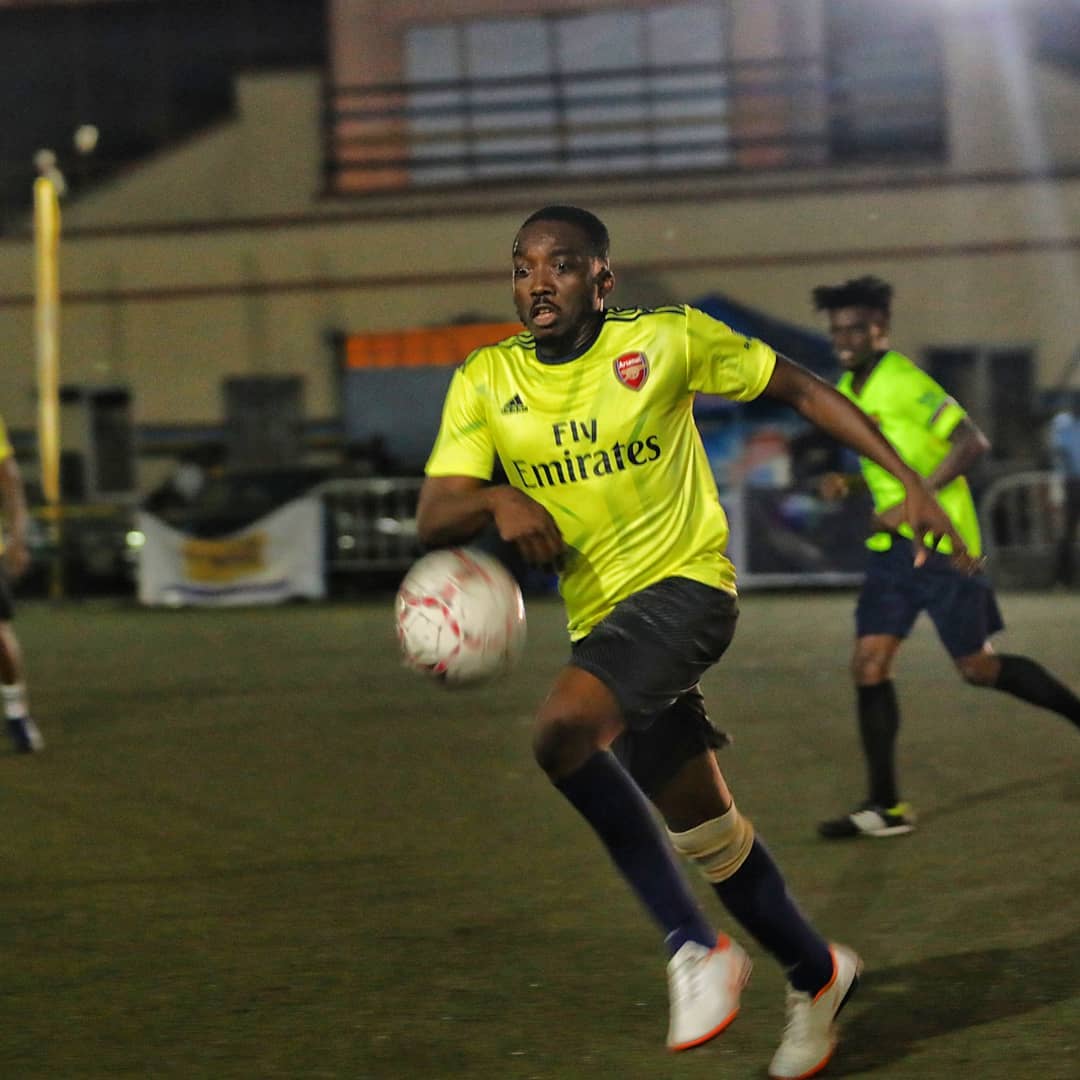 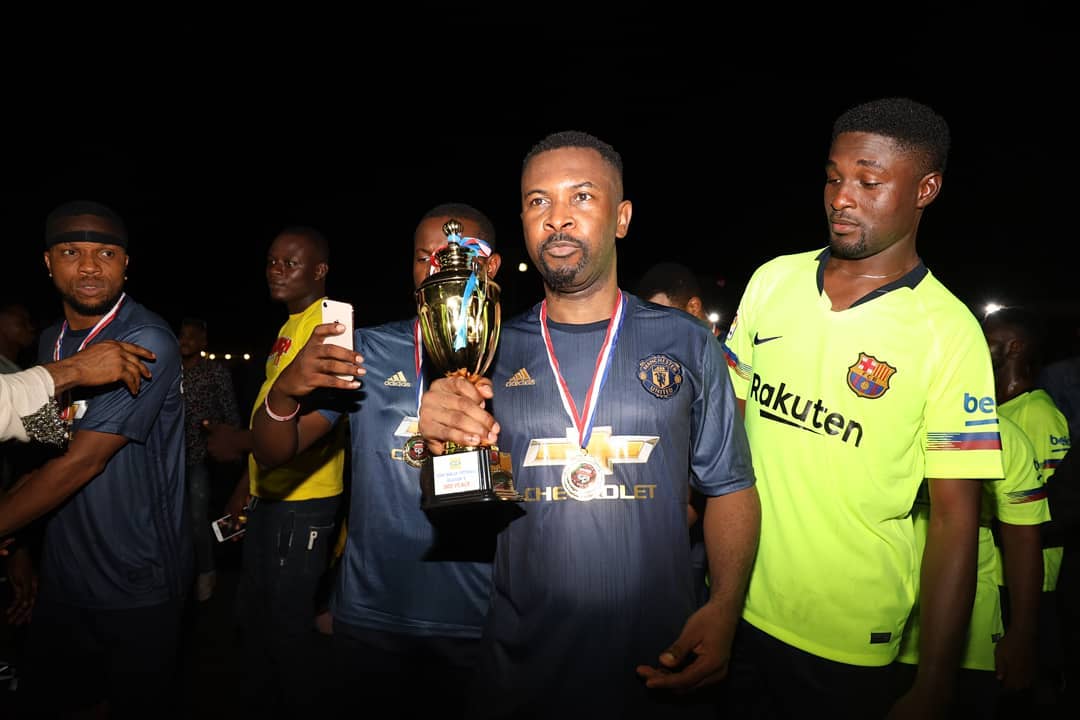 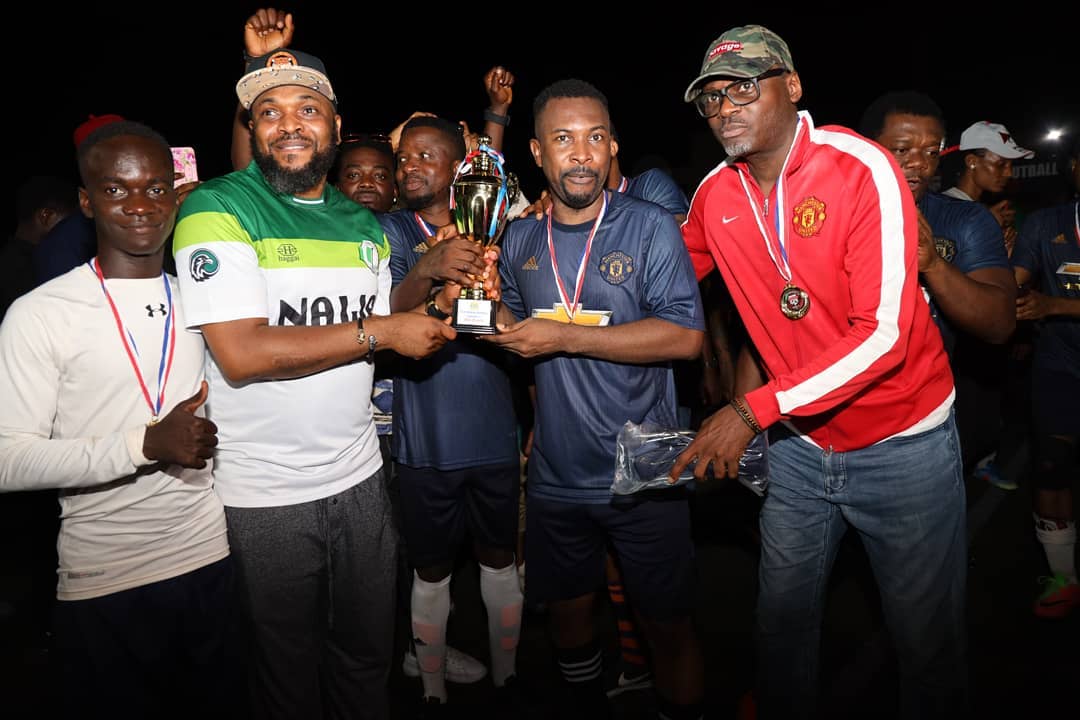 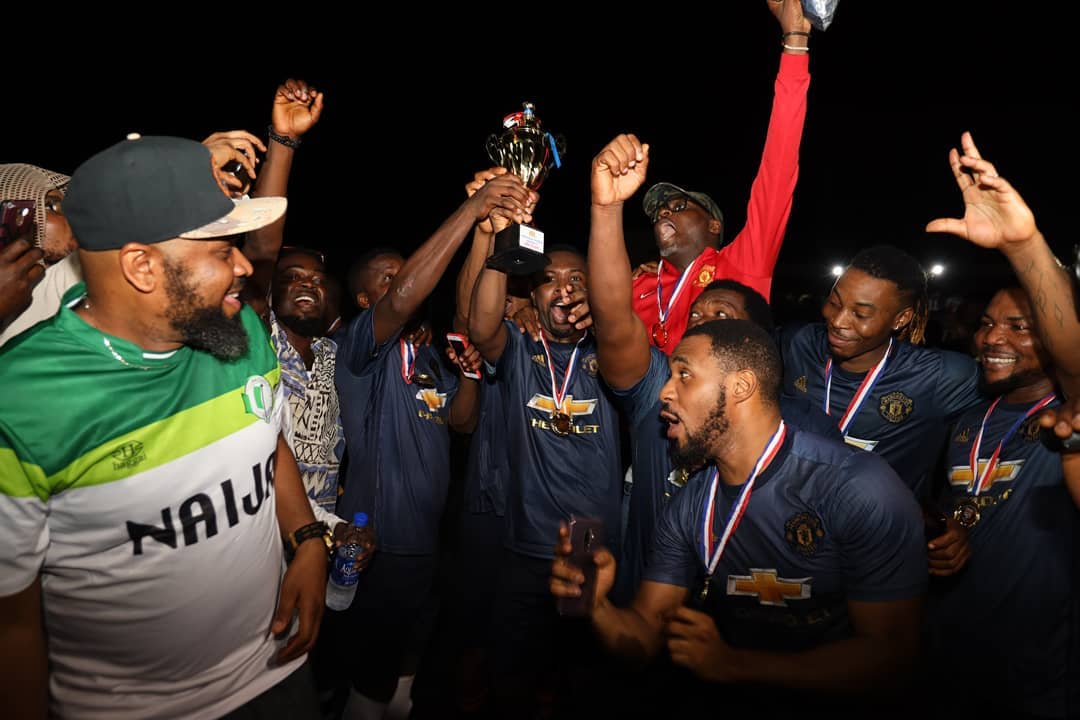 VIDEO: My Life is in Danger, Nnamdi Kanu’s Lawyer Speaks From Hiding

Real Madrid 3-0 Valencia: Benzema Moves up to Fifth in Real…