5 Sex Positions that will Stimulate your Partner

Everyone wants to know how to make their sex life more exciting. But the truth is, spicing up your sex life doesn’t need to include elaborate role-playing or buying tons of sex toys.

A simple change, such as trying a new position other than the standard missionary, can do the trick and boost your sexual ego, says sexologist Eric Marlowe Garrison, author of Mastering Multiple Position Sex.

But what if these positions look incredibly challenging, or better-suited to, well, more limber folk? Never fear, Garrison says. “Some people do extreme sex positions for the bragging rights, even if they’re not bragging to anyone else,” he says. But with a few minor adjustments, some of the most difficult — and stimulating — positions are a lot easier than they look.

Everyone wants to try having sex standing up, but it’s not as easy as it may seem. Garrison recommends starting by standing with your back against the wall. Have your partner face you and straddle one of your legs. It’ll be easier for them to maintain their balance that way instead of having to straddle both.

Start in the missionary position, then gets on your knees in prayer position, says Garrison. Then pull your partner up, so their upper back is resting on the bed with their stomach and groin elevated. You can use your partner’s thighs to support your weight if need be. This move doesn’t require a lot of thrusting and it allows for slower penetration, which can be very pleasurable, according to Garrison. 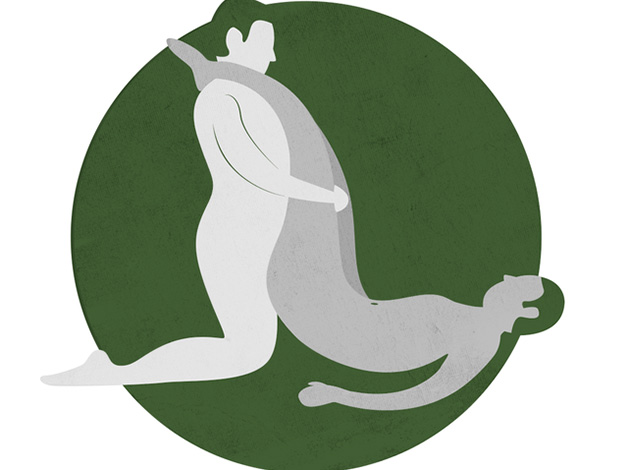 In the movies, you’ll often see sex scenes where one partner has both legs wrapped around the other partner while they’re having sex standing up, says Garrison. But this isn’t easy for most people to do. Instead, he advises one partner to sit on something fairly high, like a washing machine, while the other person stands in front of them. That allows the seated person to easily wrap their legs around their partner’s torso.

Garrison likens this position to the elementary school crab walk. To start, one partner lays flat on the bed, while the other sits on top. The partner on top extends backwards until they are almost lying on their back. This position is great because it offers greater stimulation to the G-spot, says Garrison; plus, if one of you has mobility problems, it takes pressure off your knees. 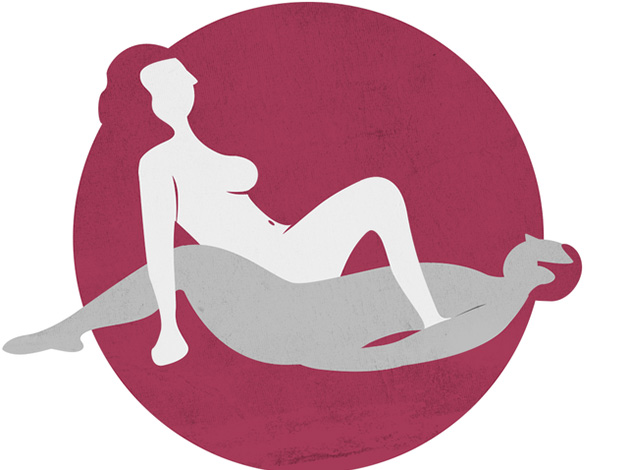 A variation on the wedge, this position doesn’t require as much core strength for the receiving partner. Have your partner lie down on a cushion or couch so they’re at about the same height as your pelvic area. Instead of resting on your partner’s thighs, pull your partner’s knees up over your shoulders. This position works well for couples who might have a few extra pounds, according to Garrison.

Brazil Bar Promises to Give Out Free Drinks Whenever Neymar Falls

Is it Allergies, The Flu or The Coronavirus? How to Tell The…